Organized by the Entrepreneurial Businessmen Foundation (EBF) under the auspices of the Presidency, within the scope of the 'Turkey Entrepreneurs Meeting Summit and Exhibition' in which our university was a participant, the '8. Entrepreneurship Awards' found their owners. Our Rector Prof. Dr. Babür Özçelik received the 'Academician of the Year' award for his contribution to the field of Entrepreneurship. Our Rector Prof. Dr. Özçelik's award was presented by Necmeddin Bilal Erdoğan, Chairman of the Board of Trustees of the Science Spreading Foundation.

Sessions on various topics, B2B meetings, trainings for entrepreneurs, congresses, and representatives from the business and industry world, academics, and public institution officials met with guests for two additional days during the event. The proposals of our academicians and students drew a lot of attention at the event in which our university took part.

Prof. Dr. Babür Özçelik, our Rector, was named 'Academician of the Year' for his contributions to the field of Entrepreneurship. The award was presented to our Rector, Prof. Dr. Özçelik, by Necmeddin Bilal Erdoğan, Chairman of the Board of Trustees of the Science Spreading Foundation. The ceremony was followed by a group photo shoot. 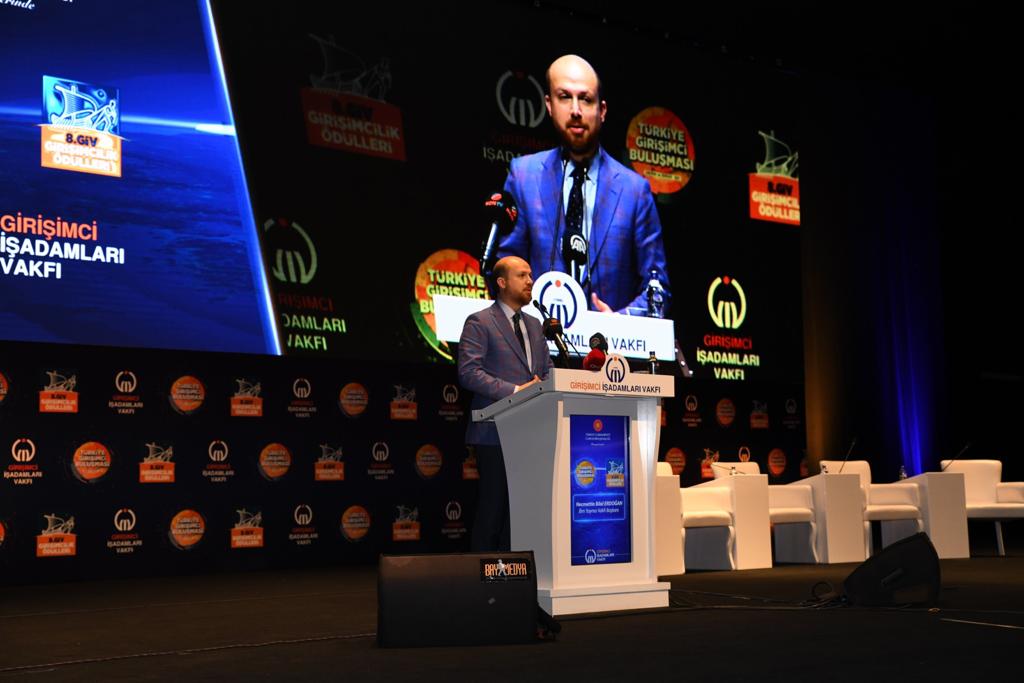 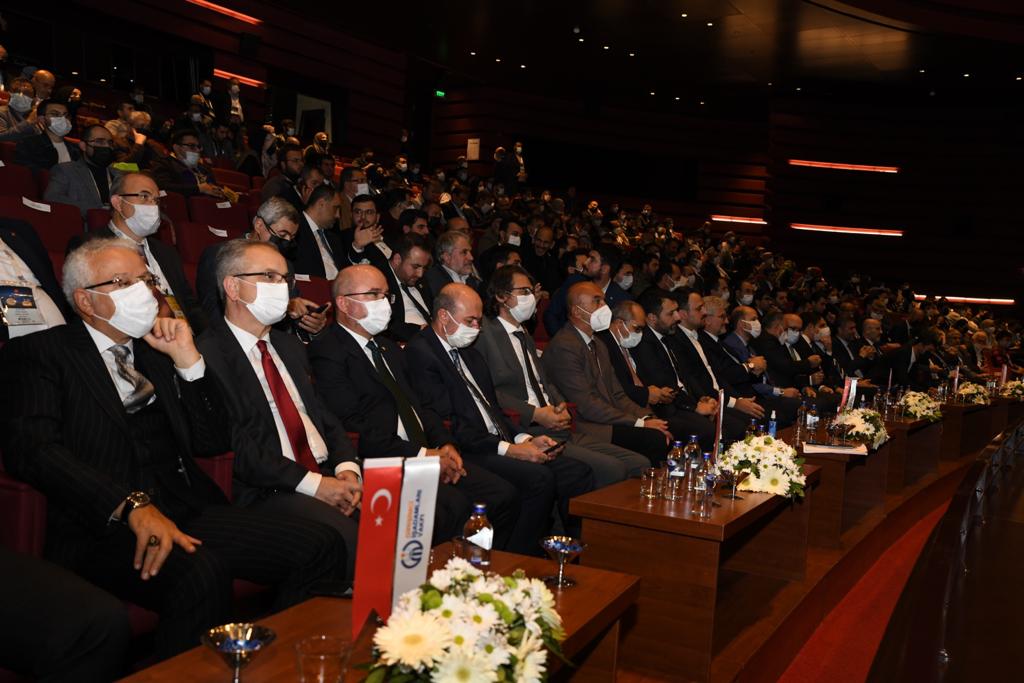 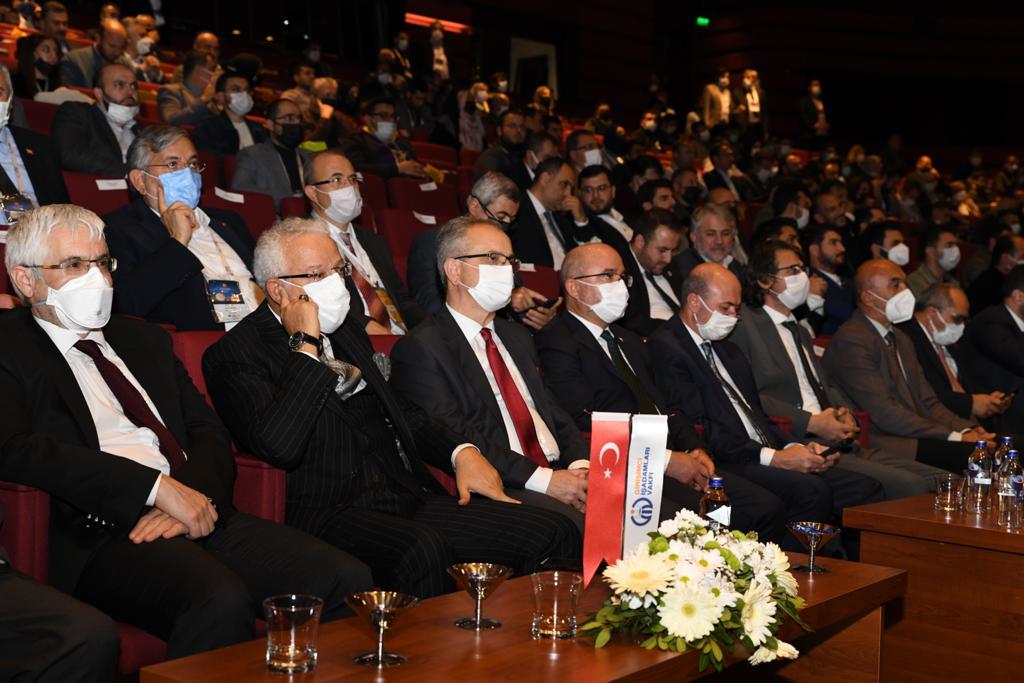 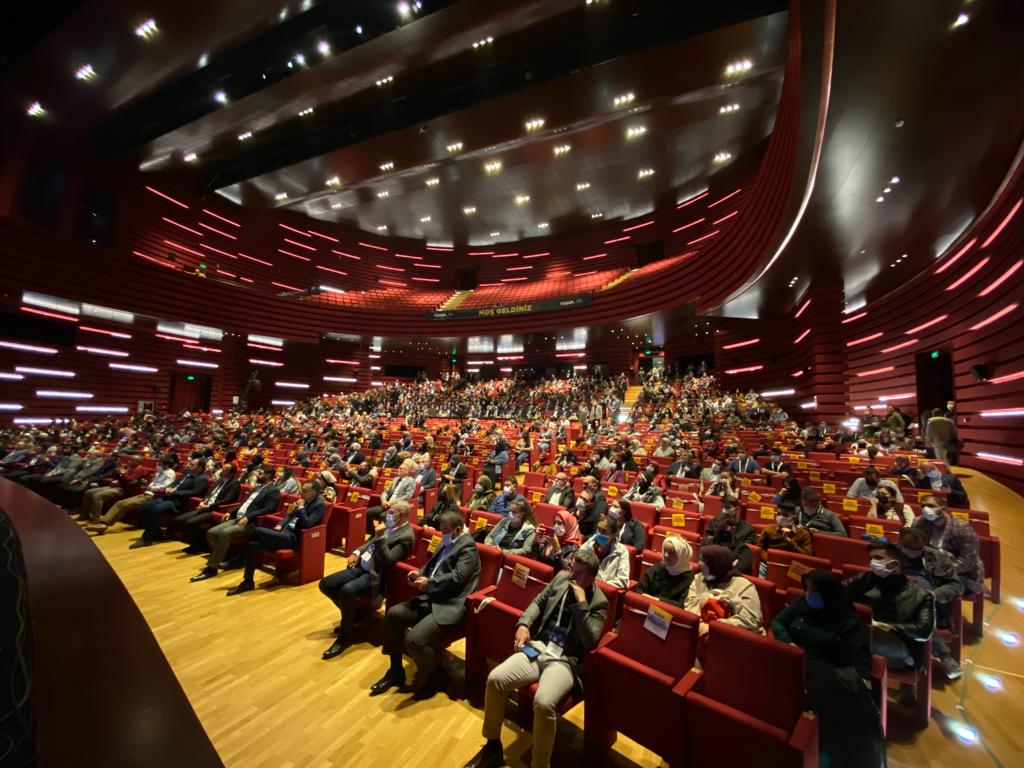 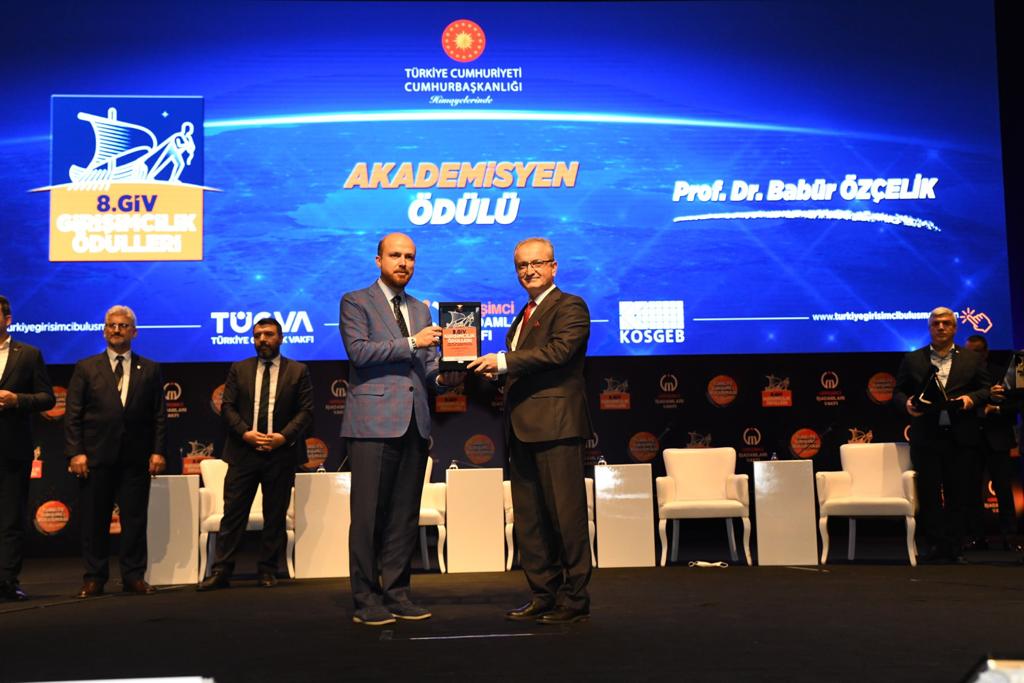 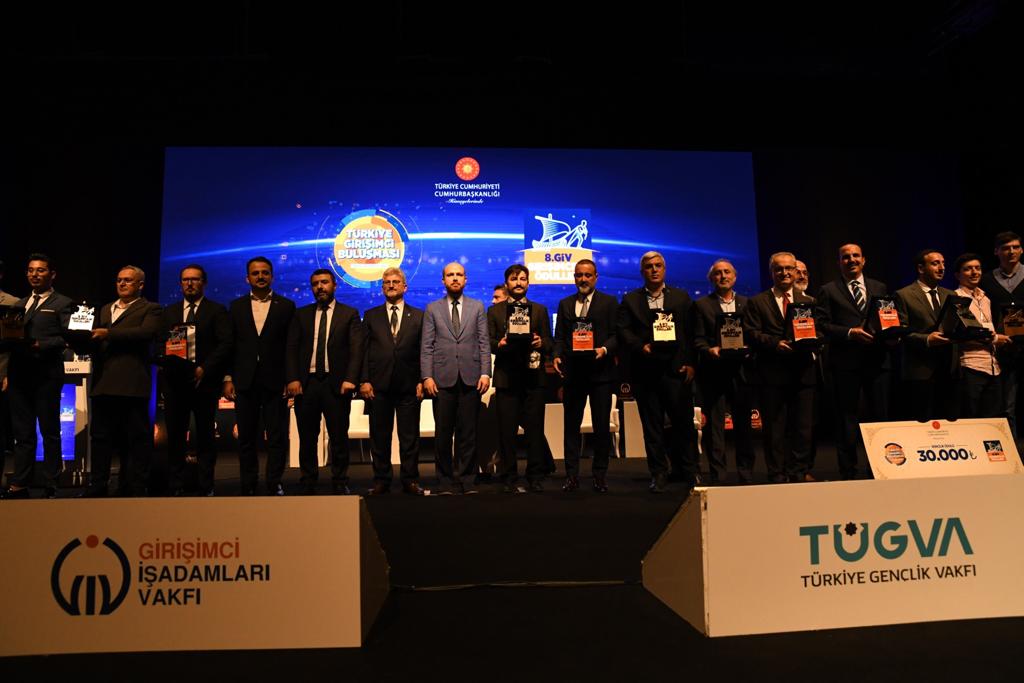