The “U15 Women's Wrestling Turkish Championship”, organized by the Turkish Wrestling Federation, in which female competitors from different provinces of Turkey will compete, began under the auspices of Konya Technical University.

314 athletes from 41 provinces will wrestle for championship, which starts at the Sports Hall located at the Konya Technical University Development Campus on June 2nd. The championship will continue with the U11-13 age competitions on Saturday, as tomorrow ends with semi-final matches.

Konya Teknik Üniversitesi Rektörü Prof. Dr. The Rector of Konya Technical University, Prof. Dr. Babür Özçelik expressed their happiness to welcome the young athletes and wished success to the athletes participating in the championship. Özçelik expressed his gratitude to the Turkish Wrestling Federation, Konya Youth and Sports Provincial Directorate and to those who worked hard to organize the championship.

On Sunday June 5, the U15 Women's Wrestling Turkish Championship will end with a medal ceremony that will be held after the final competitions. 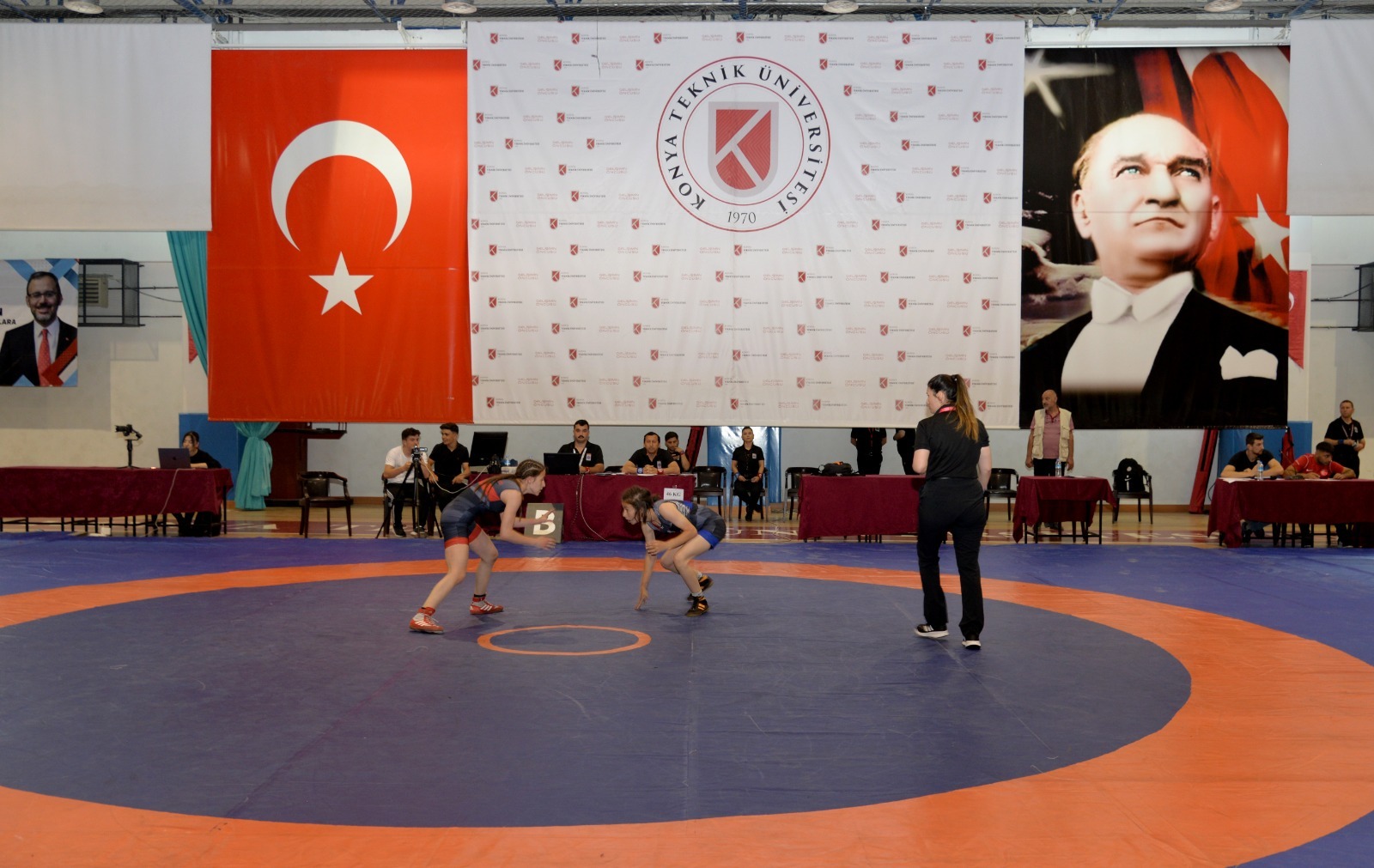 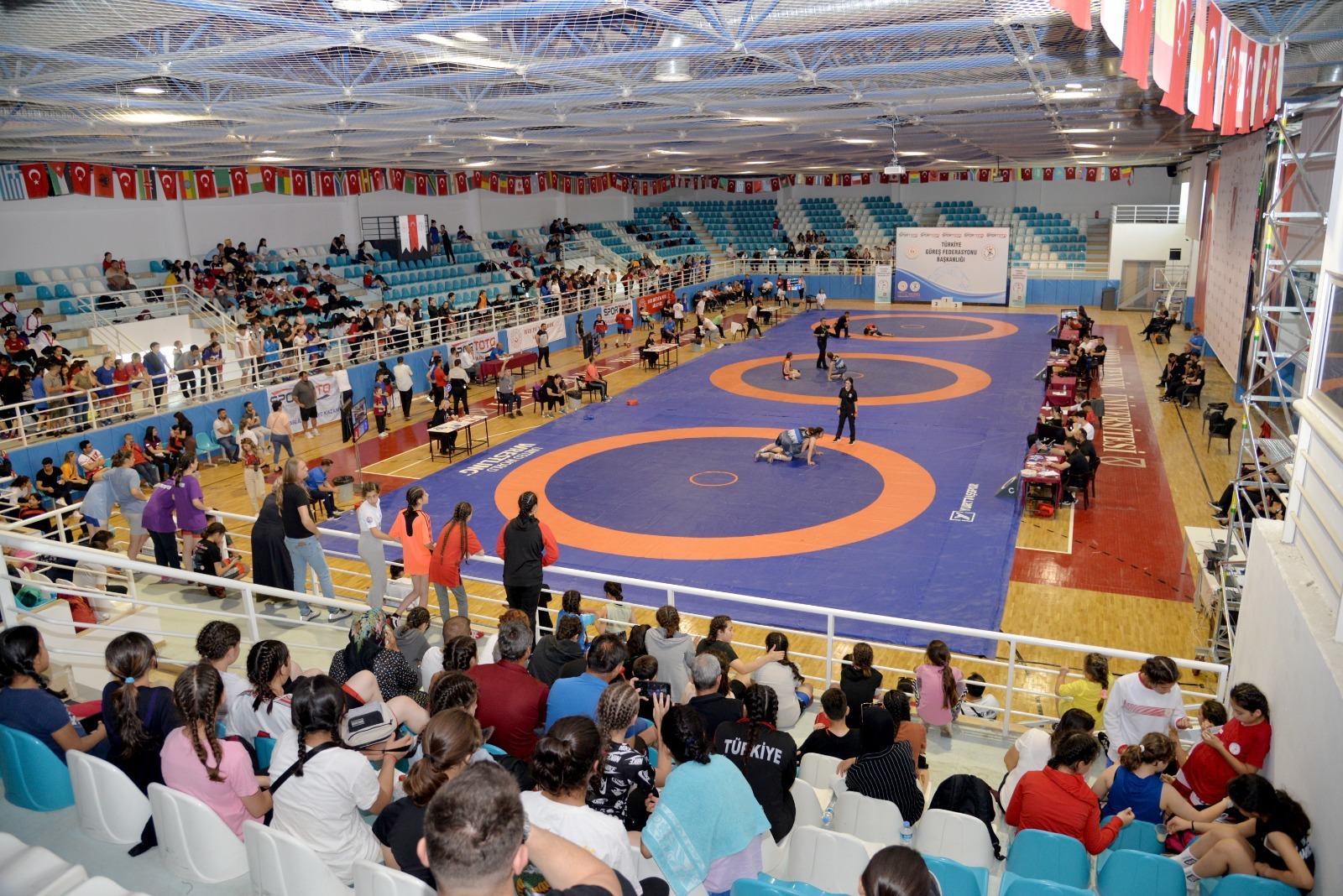 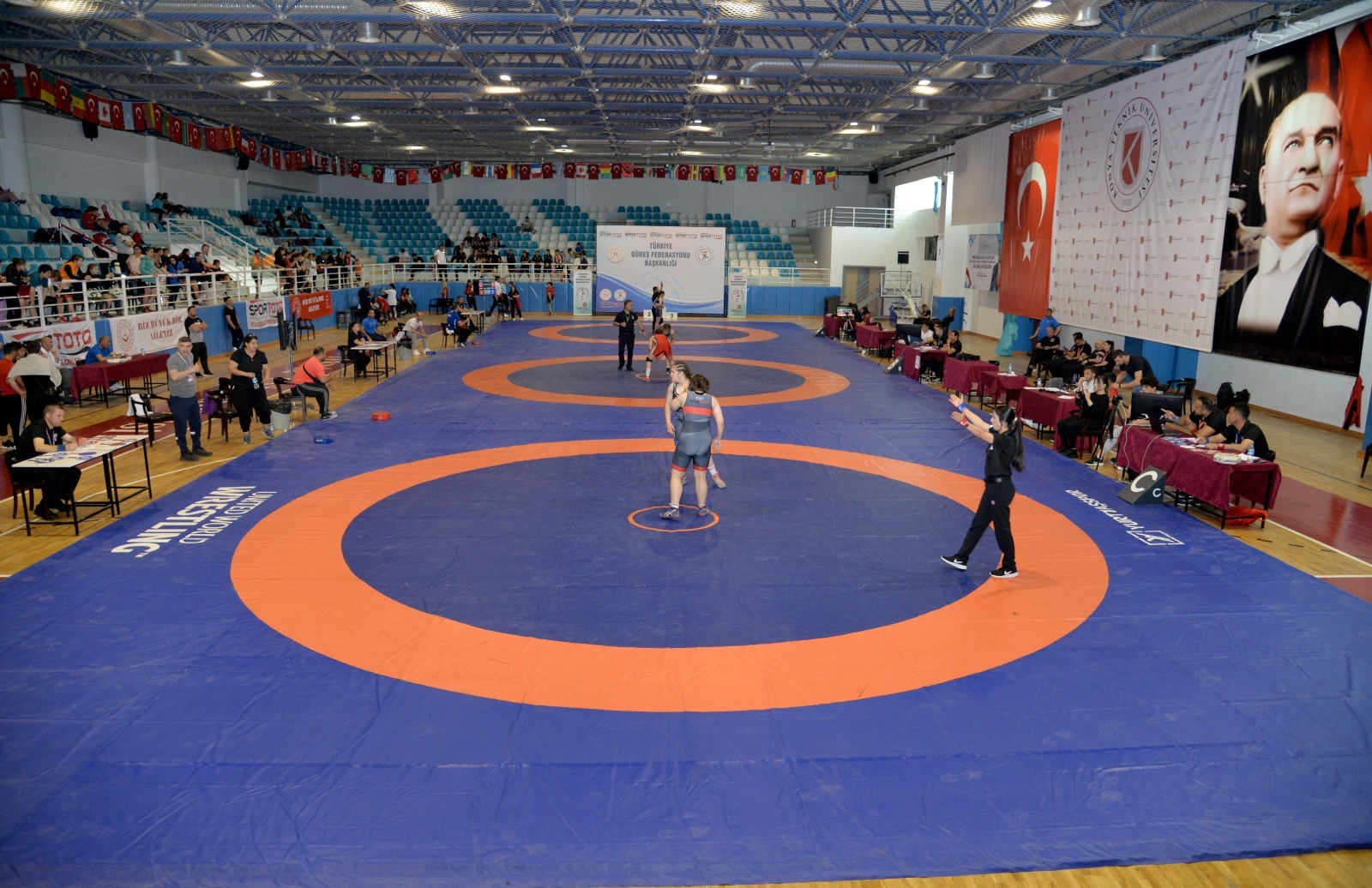 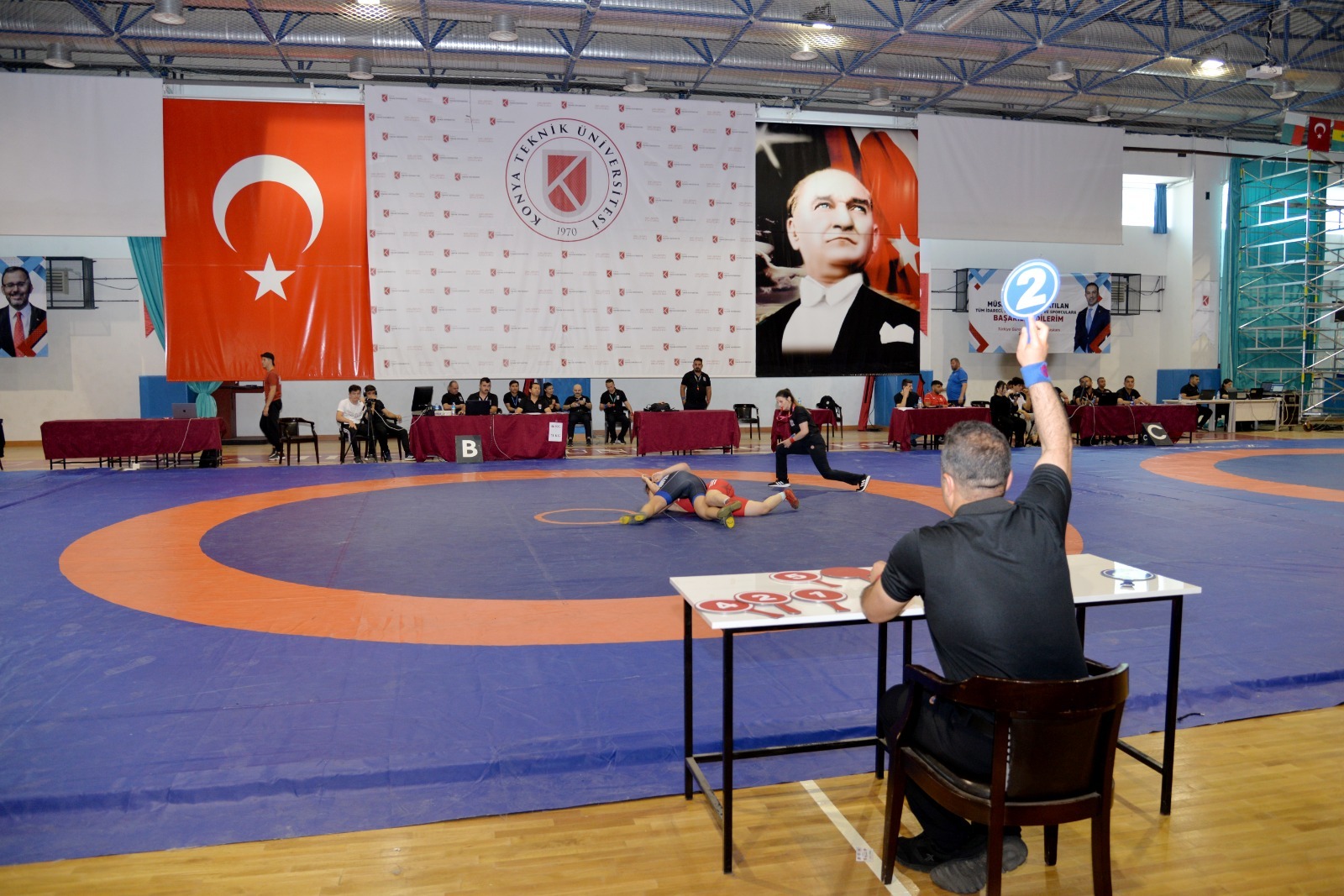 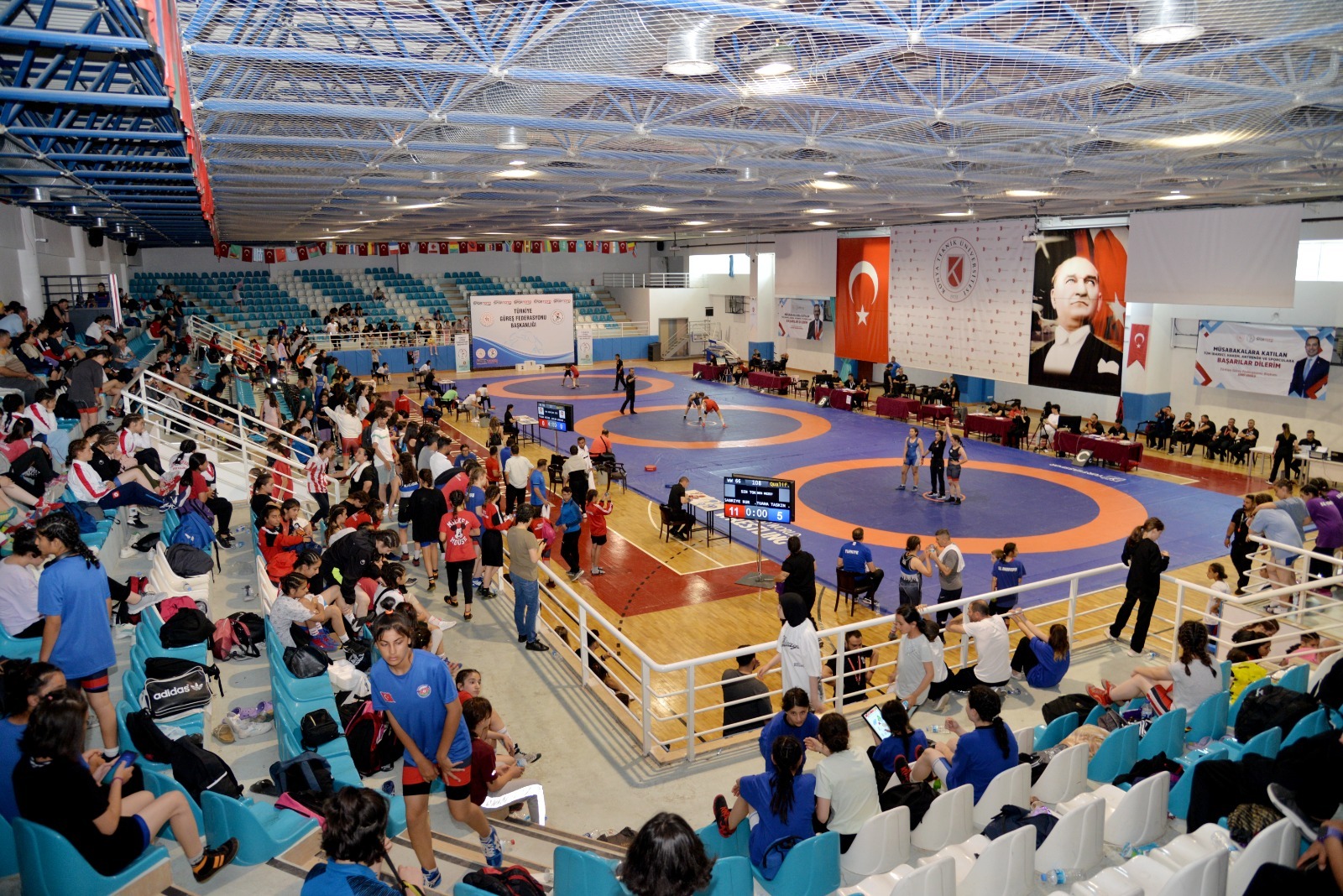 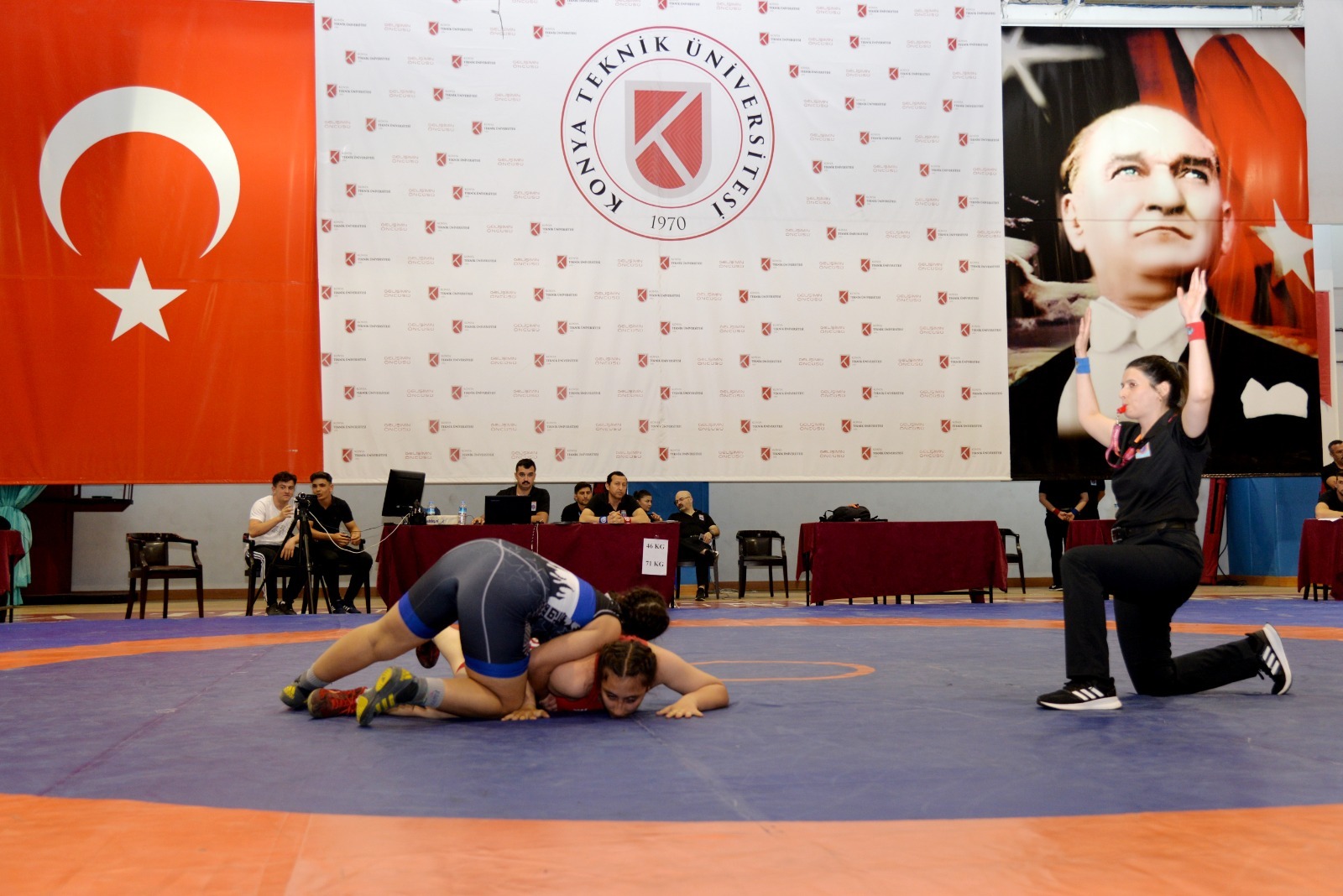