A protocol was signed between Konya Technical University (KTUN) and Konya Provincial Disaster and Emergency Directorate to reduce the risk of sinkholes that may occur in the Konya Basin. Within the scope of the protocol, it is aimed to warn the people of the region against the sinkhole risk and minimize the disaster risk by investigating the sinkholes that are mostly seen in the districts of Akören, Çumra, Karatay, Altınekin, Cihanbeyli, Kadınhanı , and especially Karapınar.

The project will make a significant contribution mainly to the region in terms of the sinkhole risk of the settlements in the region, the sustainability of agricultural and livestock activities, the security of renewable energy plants, and the continuity of the employment projects currently or possible to be made in the region.

Making a statement on the subject, Konya Technical University Rector Prof. Dr. Babür Özçelik stated that the sinkhole problem is important for Konya and even for other cities in the surrounding regions. Emphasizing that sinkholes are a big risk for Konya province, Özçelik said, “Measures should be taken regarding sinkholes. As Konya Technical University, our main duty is to deal with the issue on a more organized and more qualified scale, to produce projects and to offer solutions through the Sinkhole Application and Research Center, which we established in cooperation with AFAD and the Department of Geological Engineering within our university, regarding sinkholes, together with other problems in the region. In this regard, Since Prof. Dr.  Fetullah Arık, our Sinkhole Application and Research Manager, Geological Engineering Department and the President of the Chamber of Geological Engineers was appointed as the Director, our Center has started to produce projects and implemented big projects. We have big projects that are still ongoing and are about to be completed. In addition, we will take these works further with the cooperation we have realized with the protocol just signed. In this sense, I thank our AFAD Provincial Director. By cooperating with our university, they initiated the provision of such a service to our city, region and country. Our aim as a Technical University is to produce projects, solutions to the problems of our province, region and country, to develop products with high technology, to support the development and development of our country both scientifically and technologically. On this wise, I wish the Protocol to be beneficial and to lead to other collaborations. I would like to thank our academic staff, lecturers, other institution and organization officials, AFAD Provincial Director and everyone who contributed to the project to be carried out through the protocol. "

AFAD Konya Provincial Director Yıldız Tosun, on the other hand, said, "We have taken serious support from Konya Technical University, which will be a study model that examines the map, geology, geophysics, and earthquake-fault relationship for the sinkhole events that happened in the past and are likely to happen in the future. In this sense, I thank Dear Rector since this study carried out in line with the support of Konya Technical University will be an exemplary study not only for Konya but also for other provinces with sinkhole risk. After we share the results with our AFAD Presidency, an action plan will be determined for our country regarding sinkholes in general”. 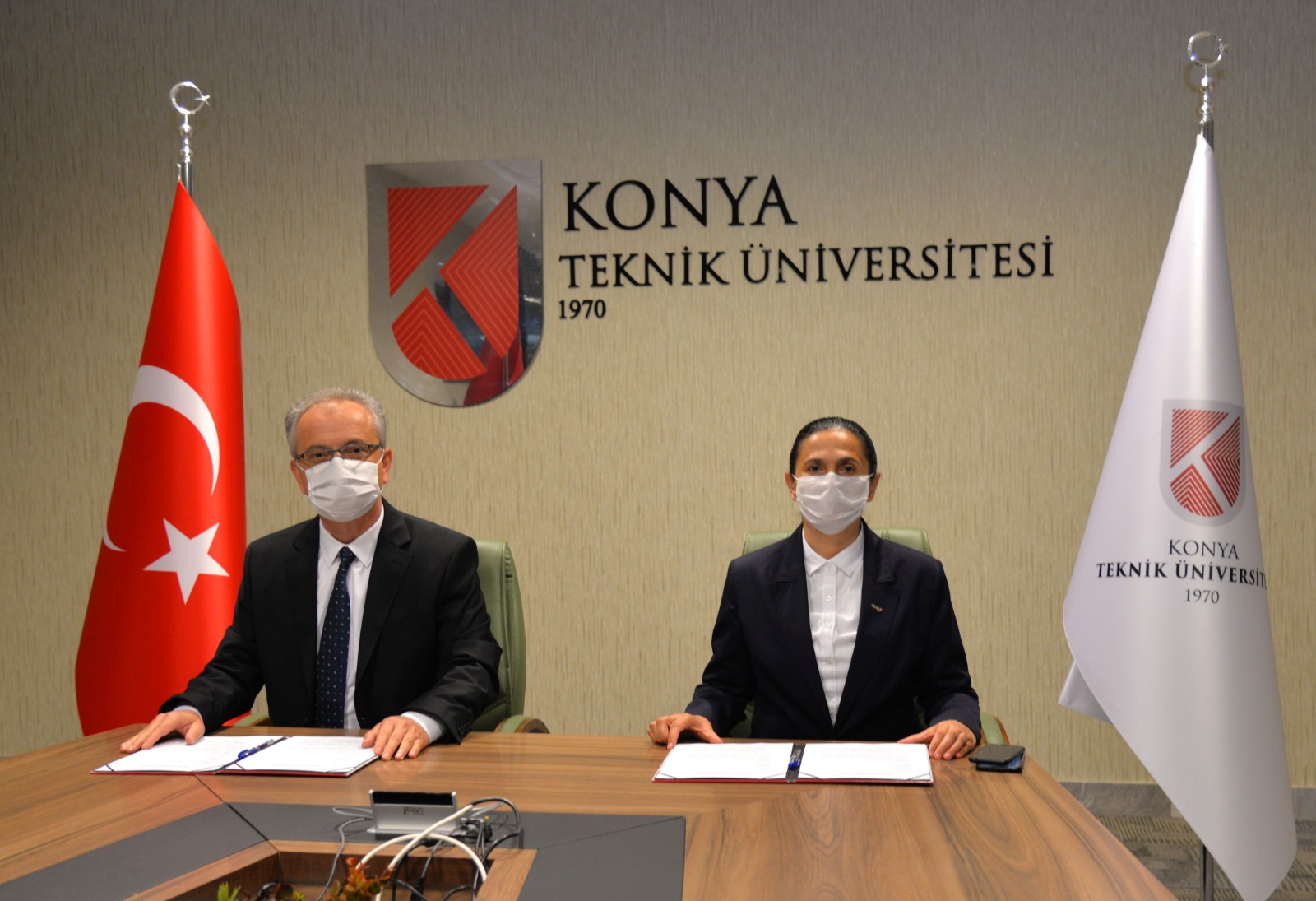 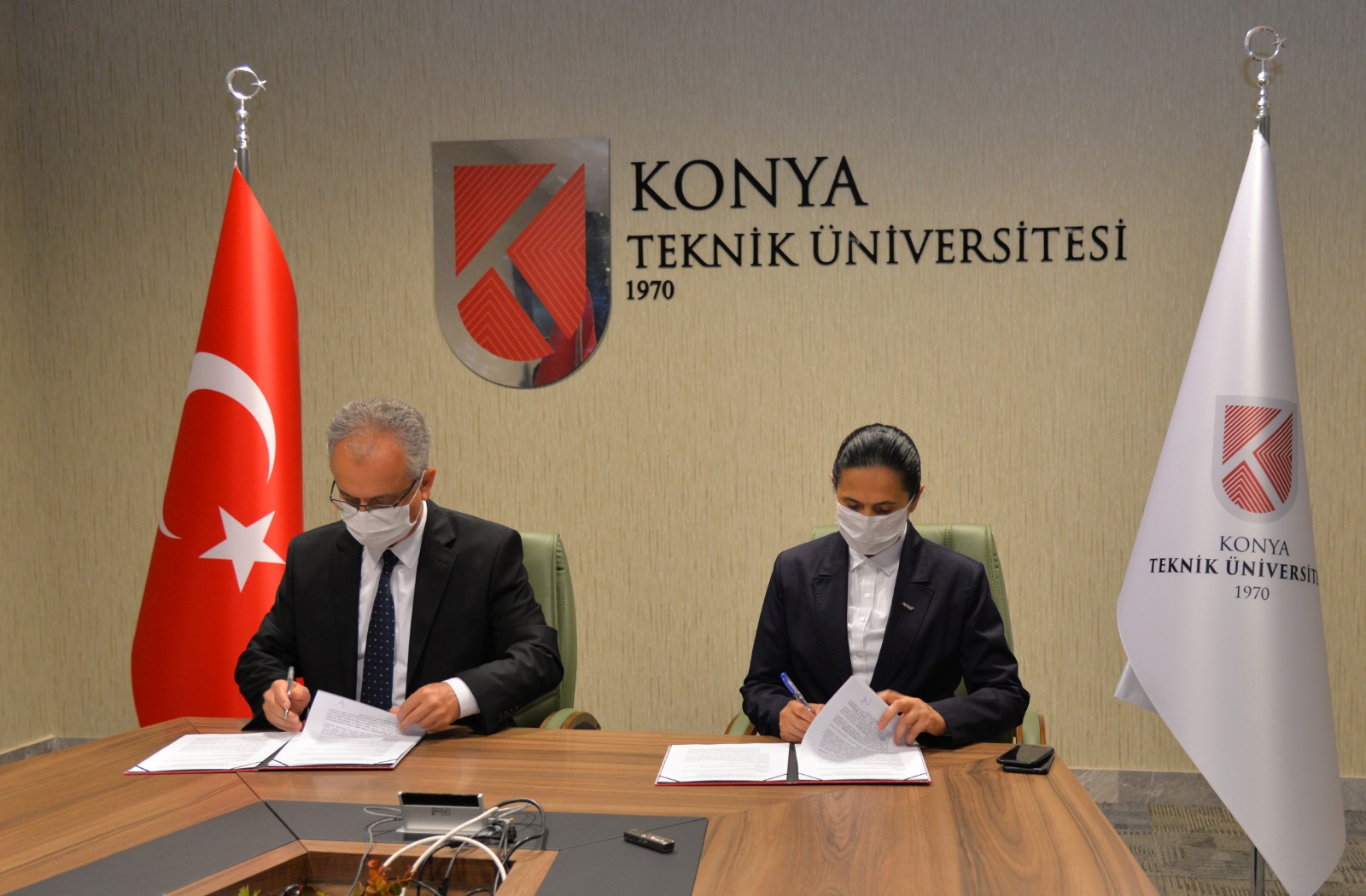 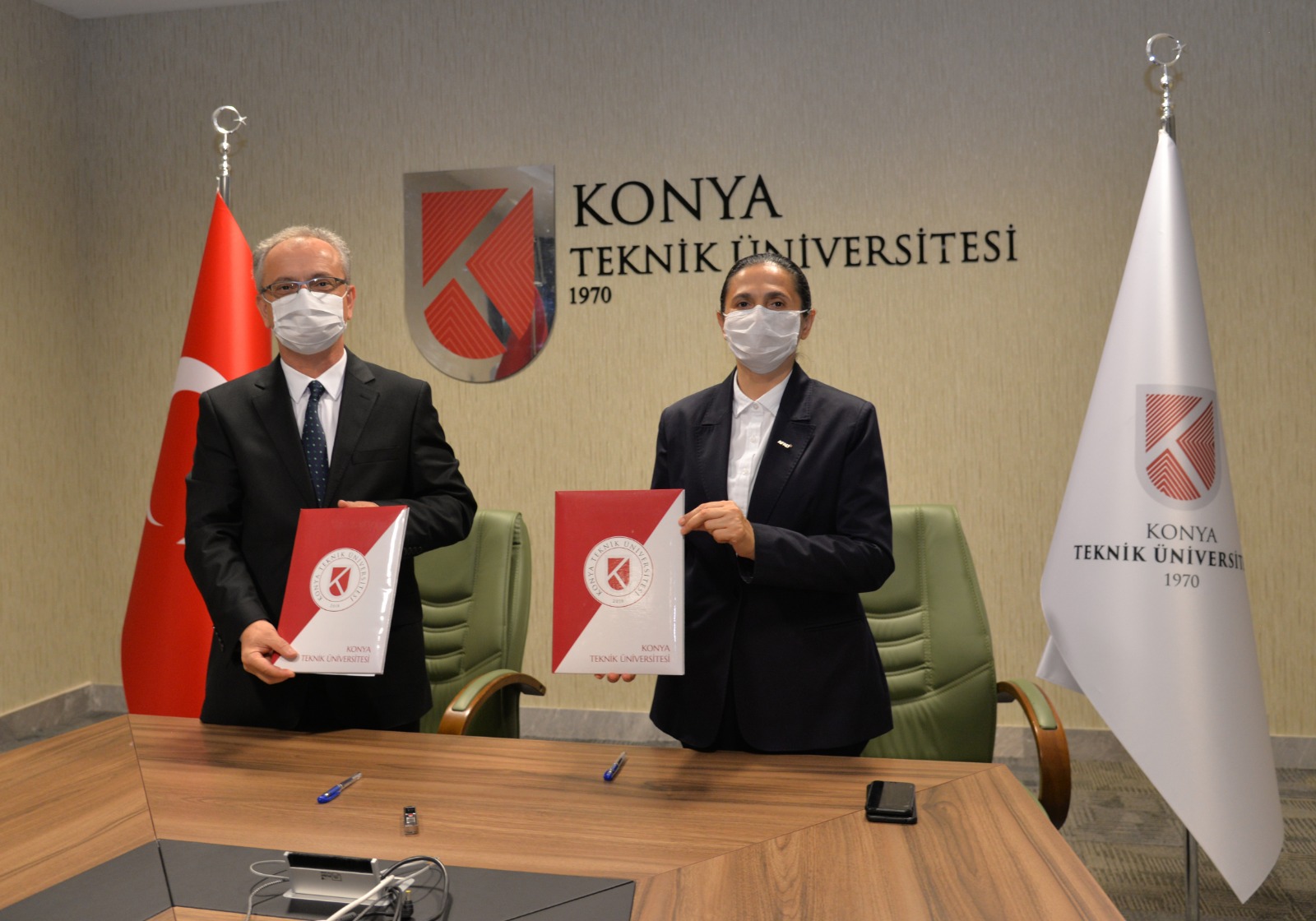 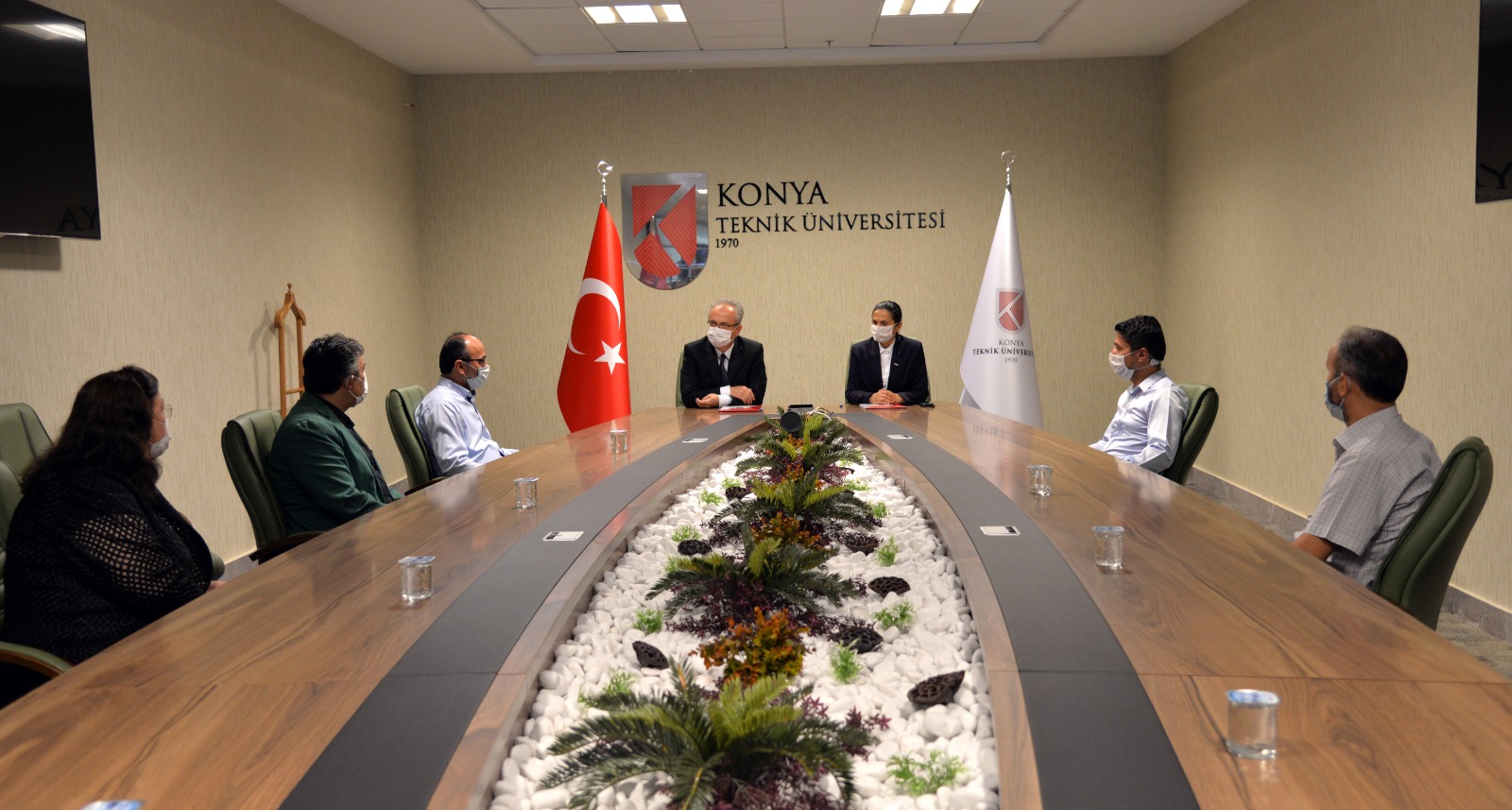 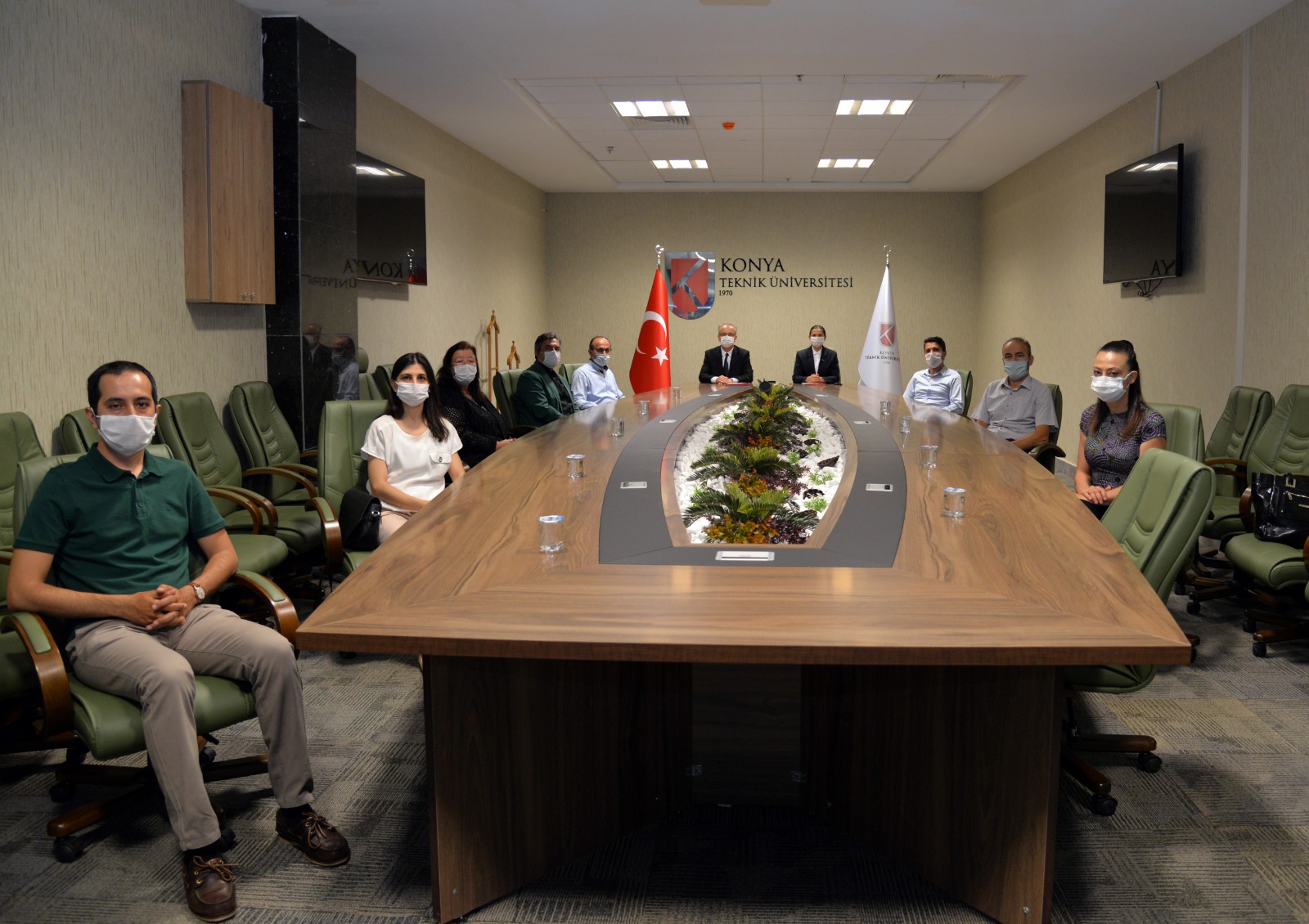