The "World's Most Influential Scientists" list, which was determined as a result of the study carried out on approximately 7 million researchers by a team of US and Dutch scientists under the coordination of Stanford University, and also included in the scientific journal named "Plos Biology", was published. Konya Technical University Rector Prof. Dr. Babür Özçelik achieved an important success by being included in the list.

In the preparation of the list, the academic performance of 7 million scientists who have published at least five articles in their field was evaluated. Between 1996 and 2019, the world's most cited 100 thousand scientists were determined using data from the "Scopus Abstract" and "Citation Database." A total of 857 Turkish scientists were included in the list.

Konya Technical University Rector Prof. Dr. Babür Özçelik said, “Even though we are a newly established university, we are taking firm steps forward to set goals and set goals as a university with more than 50 years of experience and knowledge in the education sector, based on the Konya State Engineering and Architecture Academy, which was founded in 1970. As a faculty member, I attach great importance to being involved in science, doing research, leading the field by having a say in its own branch, and being in the process of lifelong learning and learning. I know that each of our faculty members at Konya Technical University are in this effort. The results show that our university's name appears in both projects completed and research papers published. I'd like to take this opportunity to congratulate and wish continued success to our faculty members who were named to the list."

You can reach the "World's Most Influential Scientists" list published in the scientific journal 'Plos Biology' at https://data.mendeley.com/datasets/btchxktzyw/2      (Table7). 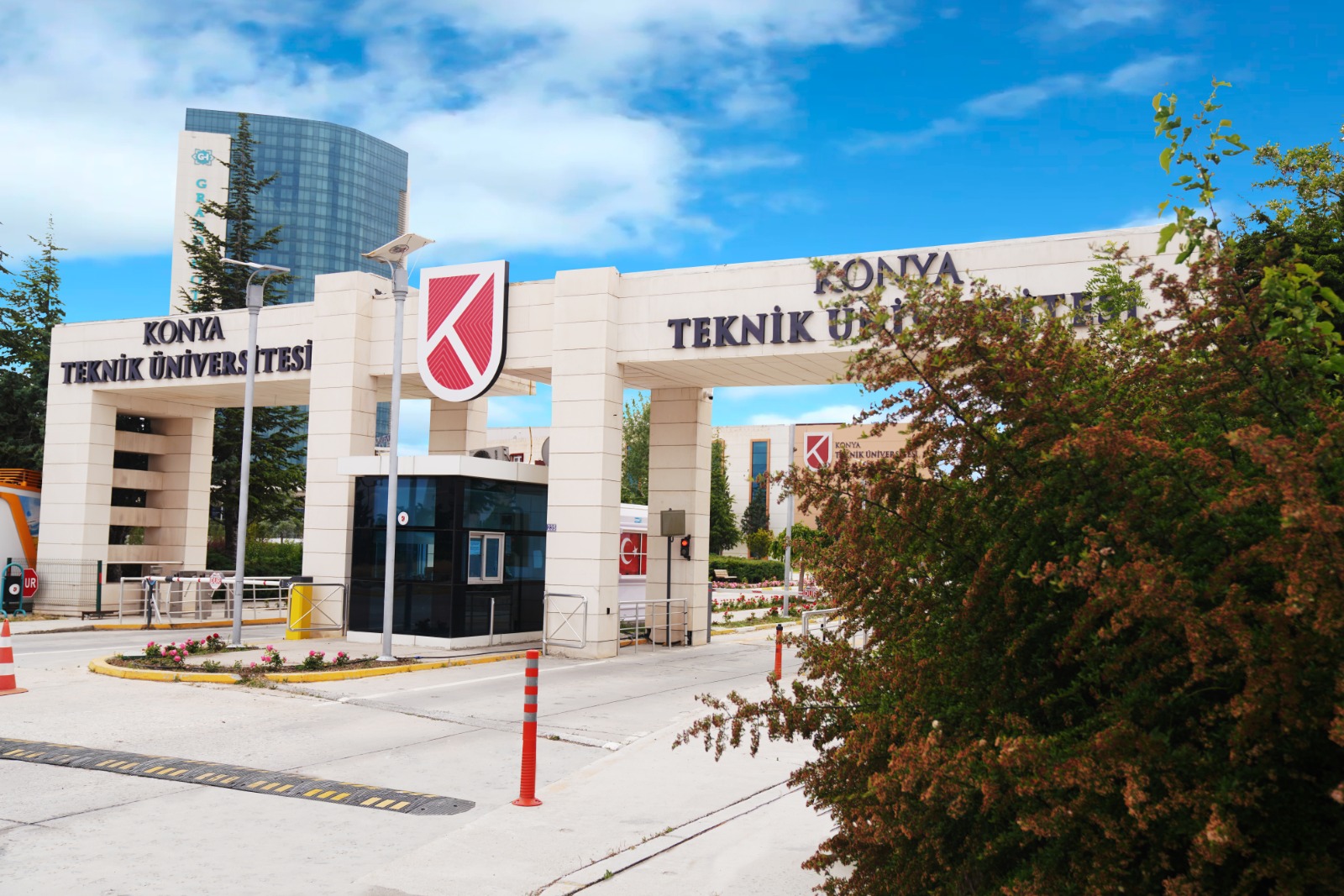