Konya Technical University (KTUN) became an academic stakeholder in the Aerospace and Technology Festival 'TEKNOFEST’, which aims to increase the human resources trained in the fields of science and engineering in Turkey and aims to raise awareness and arouse interest in aviation, space and technology issues in children and young people with the slogan of a national technology move.

Rector Prof. Dr. Babur Ozcelik expressed his pride in Konya Technical University being an academic stakeholder of TEKNOFEST as a university that has made a name for itself with its teams participating in TEKNOFEST for two years, saying, "We will continue to contribute to our country's technological breakthrough with our students and successful academic staff, whom we have trained with the goal of becoming a Turkey that produces in the field of technology."

"The Turkish Technology Team Foundation (T3 Foundation) and the Republic of Turkey Ministry of Industry and Technology have organized the TEKNOFEST Aviation, Space, and Technology Festival, which includes the largest award-winning technology competitions in Turkey's history and accepts competitors in many categories, since January 2017 with the support of Turkey's important institutions and companies." TEKNOFEST academic stakeholders include well-known universities such as Boğaziçi, İTÜ, Marmara, METU, and Yıldız Technical University. 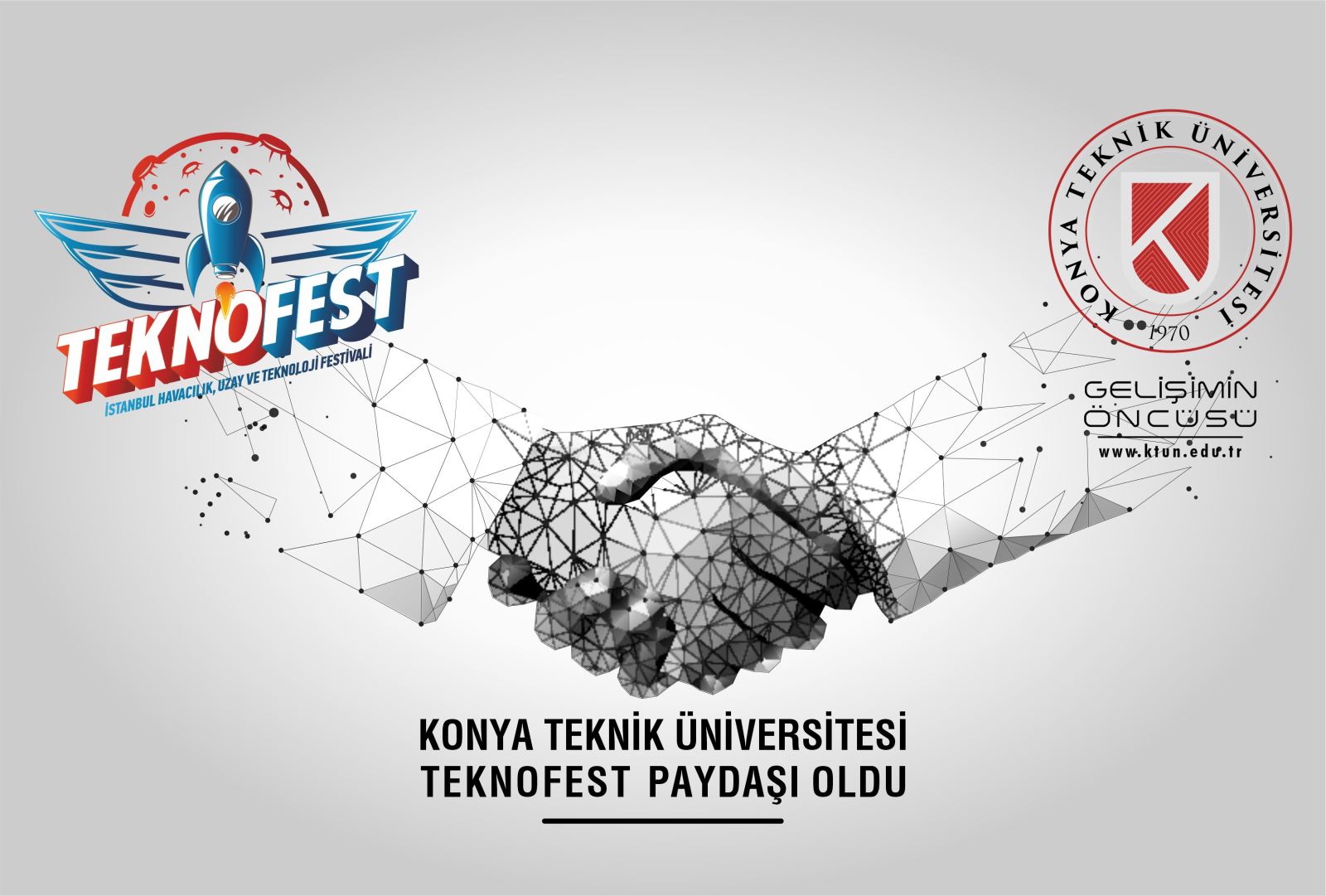