UNIKOP, which was established to advance the university-industry interaction and university-city integration among the universities of the KOP Region in fields such as education-training, research-development and social service, and to contribute to our country's future vision and development efforts, will continue its activities in 2022 under the presidency of Konya Technical University.

Continuing to work with the support of ten state - three foundation universities in 8 provinces and the Konya Plain Project (KOP) Regional Development Administration affiliated to the Ministry of Industry and Technology, UNİKOP carried out its 2021 term presidency  at Nevşehir Hacı Bektaş Veli University.

Working with a different university every year in order to support the development of the region, UNIKOP aims to create a culture and awareness of acting together on many issues through scientific collaborations, staff integration meetings and trainings, especially the collaborative working culture and sharing. With the activities to be carried out in this context, KTÜN will carry out the term presidency of UNIKOP in 2022.

Speaking at the ceremony, Konya Governor Vahdettin Özkan said, “I think setting goals and making continuous improvement while implementing those goals are indispensable parts of progress. In this context, I believe that we will become stronger by focusing on the prominent features and problems of our region and by carrying out joint works. In this sense, I congratulate our KOP administration. Our universities also guide us with their studies in the same way. I believe that the activities carried out in cooperation with the university, public and industry turn into good outputs. I believe that useful and productive results will emerge with UNIKOP later on. I would like to thank the university which was UNİKOP Term President in the last term for the efforts of the university, and I wish success to our new Term President, Konya Technical University,"

WE HAVE IMPORTANT DUTIES IN KONYA, THE AGRICULTURAL AND INDUSTRIAL CENTER OF ANATOLIA

Rector of Konya Technical University (KTÜN) Prof. Dr. Babür Özçelik said, “As the Technical University, we have important duties in Konya, which is the agriculture and industry center of Anatolia. Our primary goals are to develop cooperation with agricultural and industrial establishments in the region, to train young people who will contribute to our country's becoming a high technology base, to carry out qualified research and to put the produced knowledge into practice. We aim to concentrate on 3 areas during our term presidency. Climate change and drought which deeply affect the whole world and sinkhole formation for the 9th International Kop Regional Development Symposium will be among our important sub-topics”.

Rector Prof. Dr. Özçelik added that “Konya, with its strong industrial establishments, makes significant contributions to the defense industry of our country, and our university attaches special importance to projects in this field. We develop projects by Konya Technical University Defense Space and Aviation Technologies Application and Research Center with defense industry companies and researchers operating in our region. In this context, we are planning to organize a Defense Industry Workshop during our UNIKOP term presidency. Another issue we focus on is that we will organize an event called “KTÜN 8th Engineering Student Project Market (KTMOPP)” in order to contribute to the formation and development of scientific thinking, research and project culture among the students of the Faculty of Engineering, to encourage our students to produce and develop projects, and to train them as scientists of the future.  We plan to continue our study on this event and other issues during our term presidency. In this context, I greet everyone who participated in our invitation with love and respect, stating that we will gladly undertake the term presidency that we took over from Nevşehir Hacı Bektaş Veli University.”.

Rector of Nevşehir Hacı Bektaş Veli University (NEVÜ), Prof. Dr. Semih Aktekin said, “As the Term President of UNIKOP in 2021, we focused on distance education issues due to the Pandemic conditions that affected our country as well as the world. Apart from that, we focused on tourism-oriented activities from the perspective of universities contributing to the region they are located in. In this process, we also carried out various studies in order to reveal the geothermal cultural heritage treasure. Again, for the first time, we signed a protocol with our technology universities to create a cooperation between our transfer offices and techno parks and to carry out joint projects. In addition, we supported the commemoration ceremony of Hacı Bektaş Veli. These were our primary activities and our activities will continue in the following processes. I would like to thank the universities that have contributed to the activities of the Union so far. I wish success to Konya Technical University, which took the term presidency from us”.

KOP President Mahmut Sami Şahin said, "As the KOP Administration, with the mission of "contributing to the development of the culture of working together", we aimed to increase the contribution of locals to action plans and development processes by strengthening cooperation with our institutions in our region. In this context, we came together under the same roof of UNIKOP with our universities in KOP Provinces, which are among the most important actors of regional development.  Our 13 UNIKOP member universities support the socio-economic development not only of its own region but also of our entire country as information and R&D resources. As KOP Administration, we tried to support various projects of our universities in order to enrich the R&D studies of our universities under the umbrella of UNIKOP and to strengthen the R&D infrastructure of universities. I also wish good luck to Babür Özçelik, the Rector of Konya Technical University that took over the 10th Term Presidency this year.

After the handover ceremony of the UNIKOP Presidency, the guests who attended the opening of the exhibition "Pages on the Curtain" where posters of movies and TV series adapted from the book were exhibited in Turkish cinema, held a meeting to discuss the details with the 1st Ordinary Supreme Council meeting. 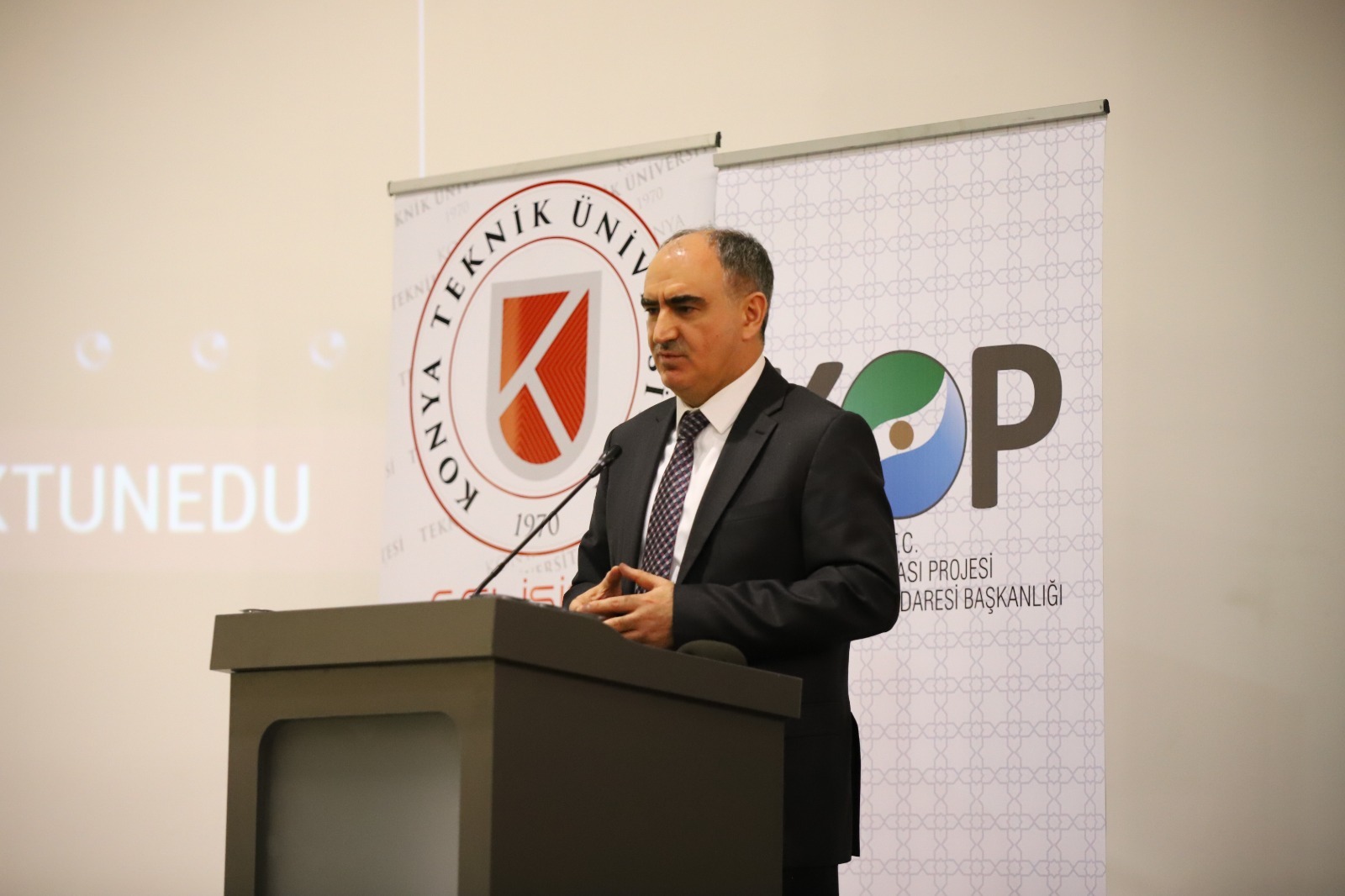 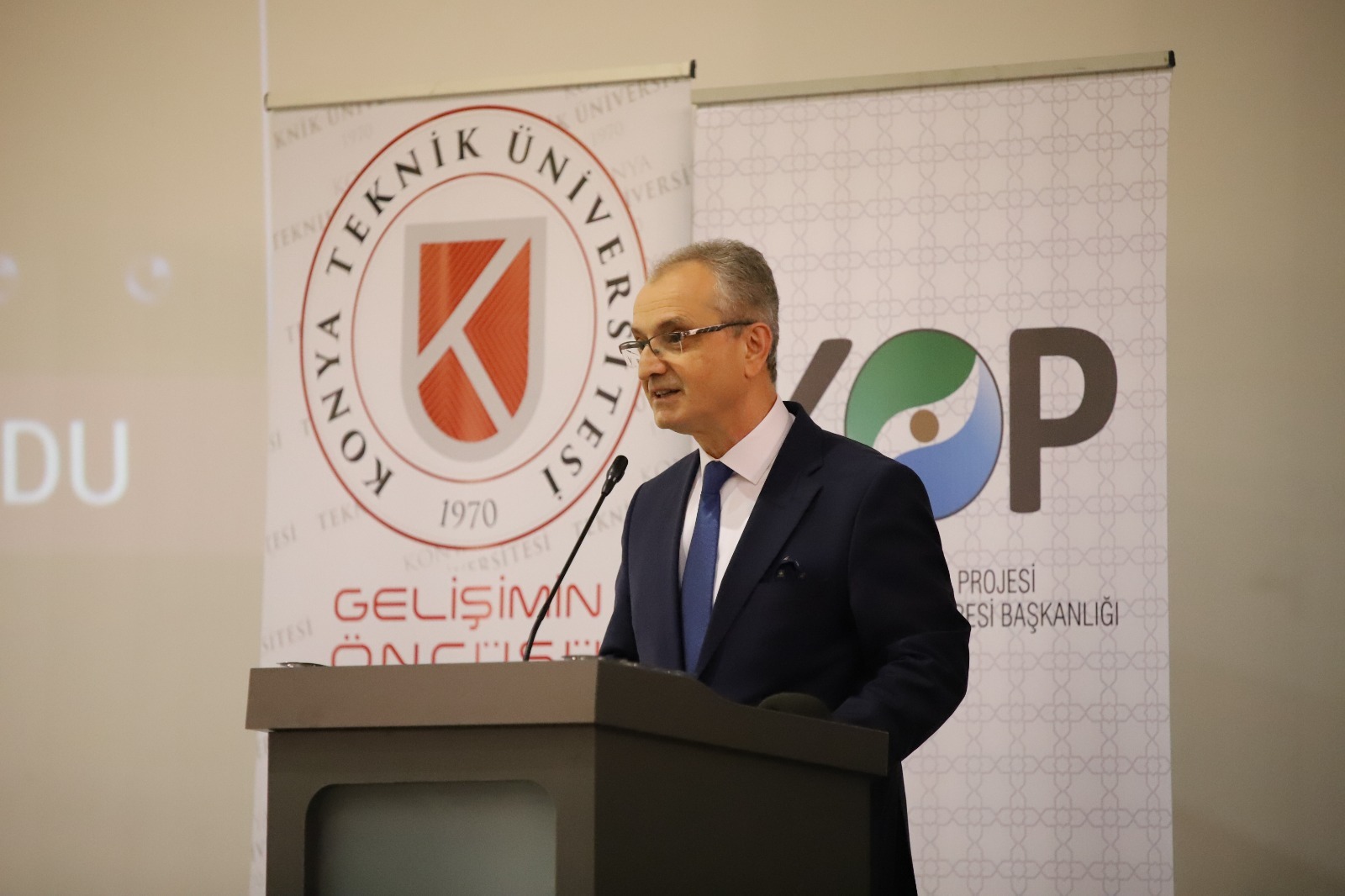 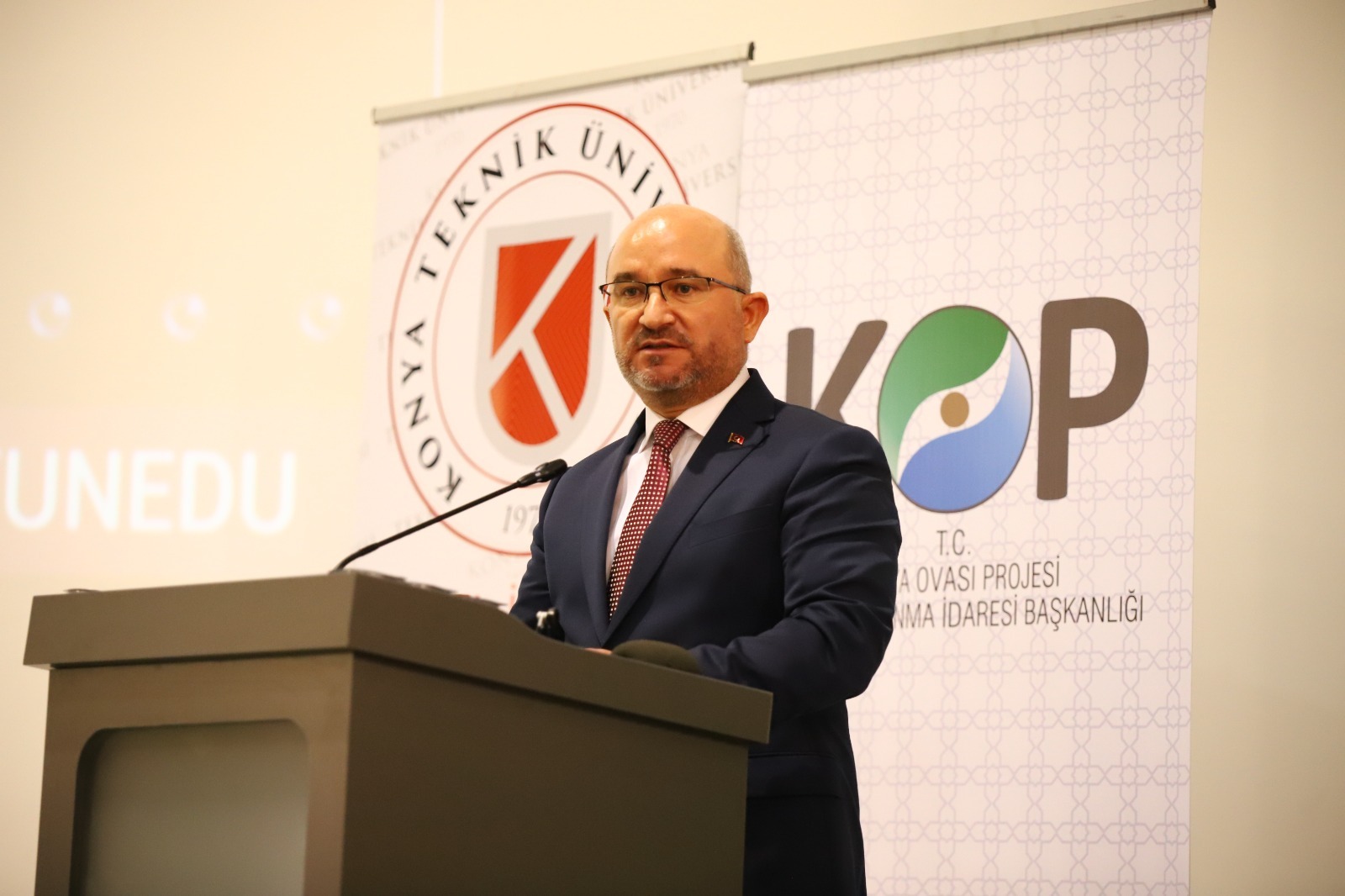 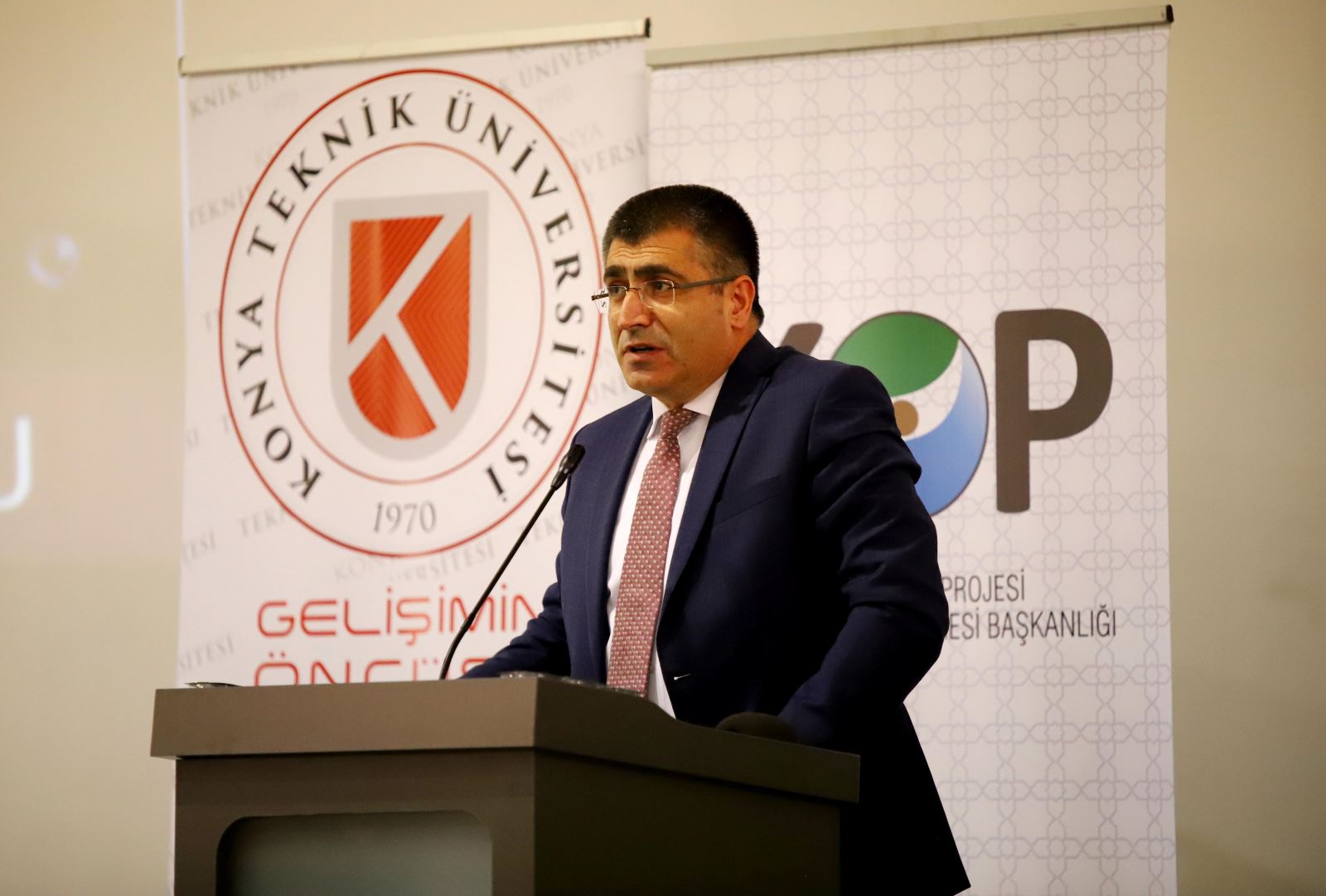 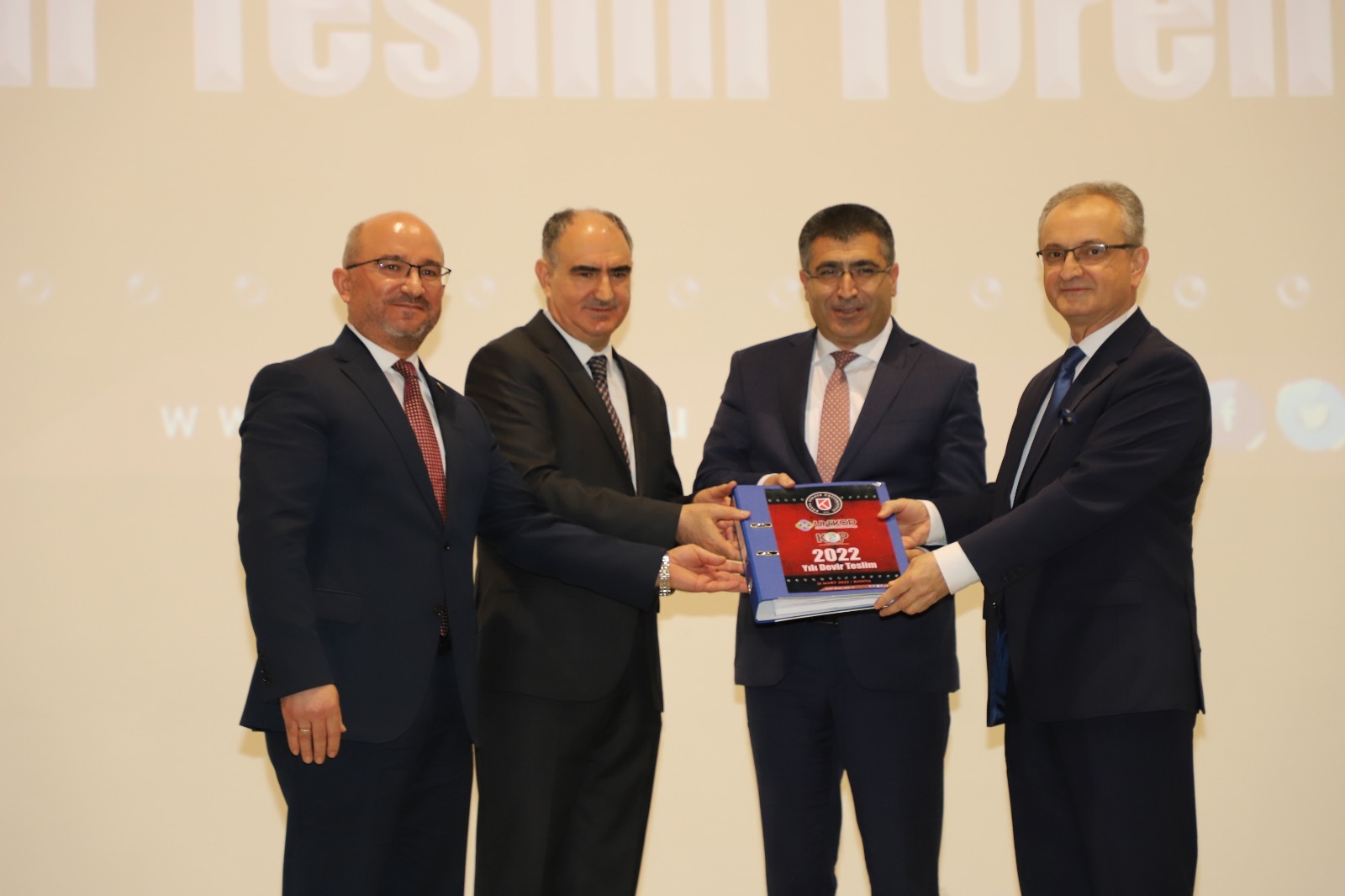 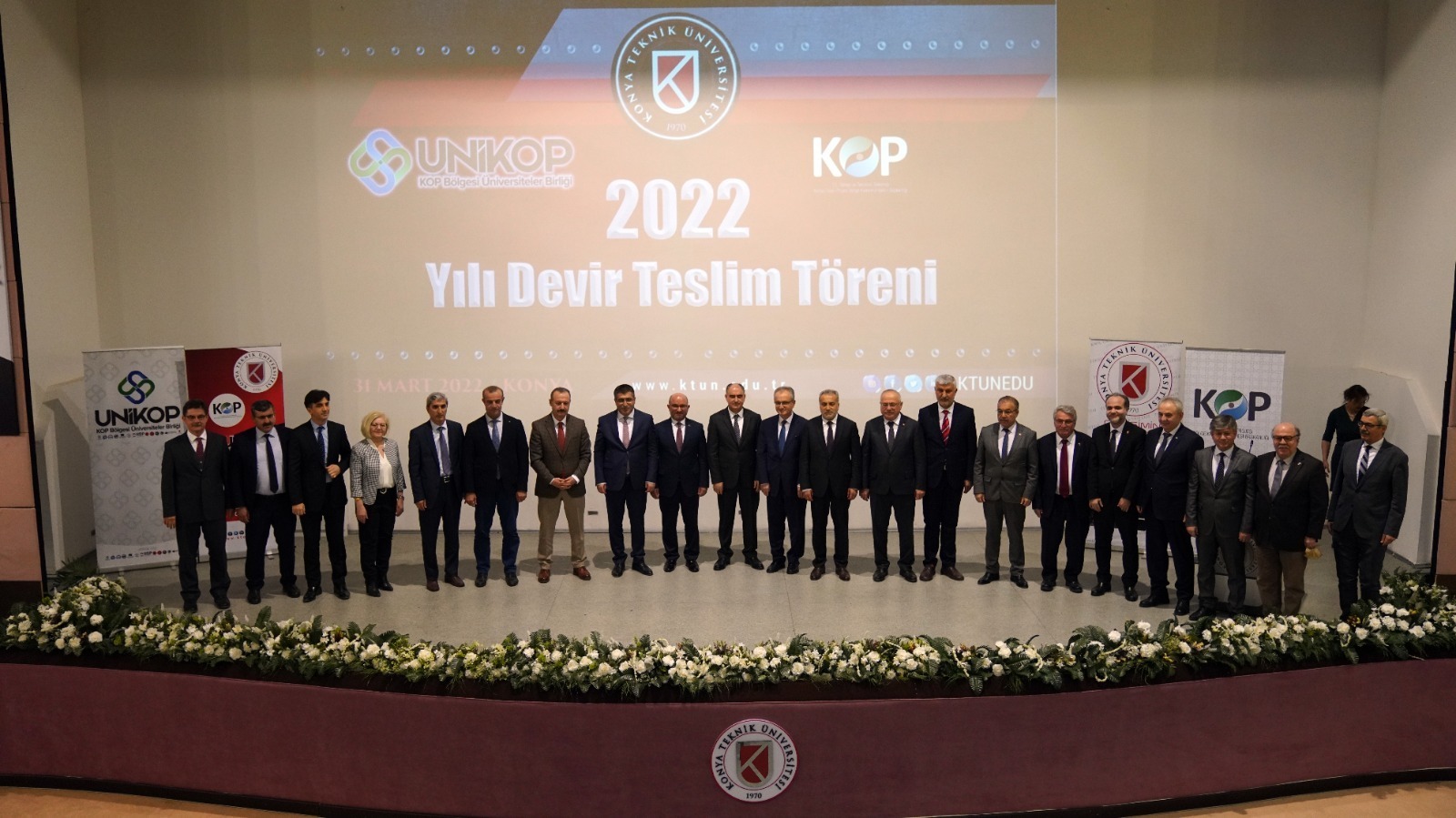 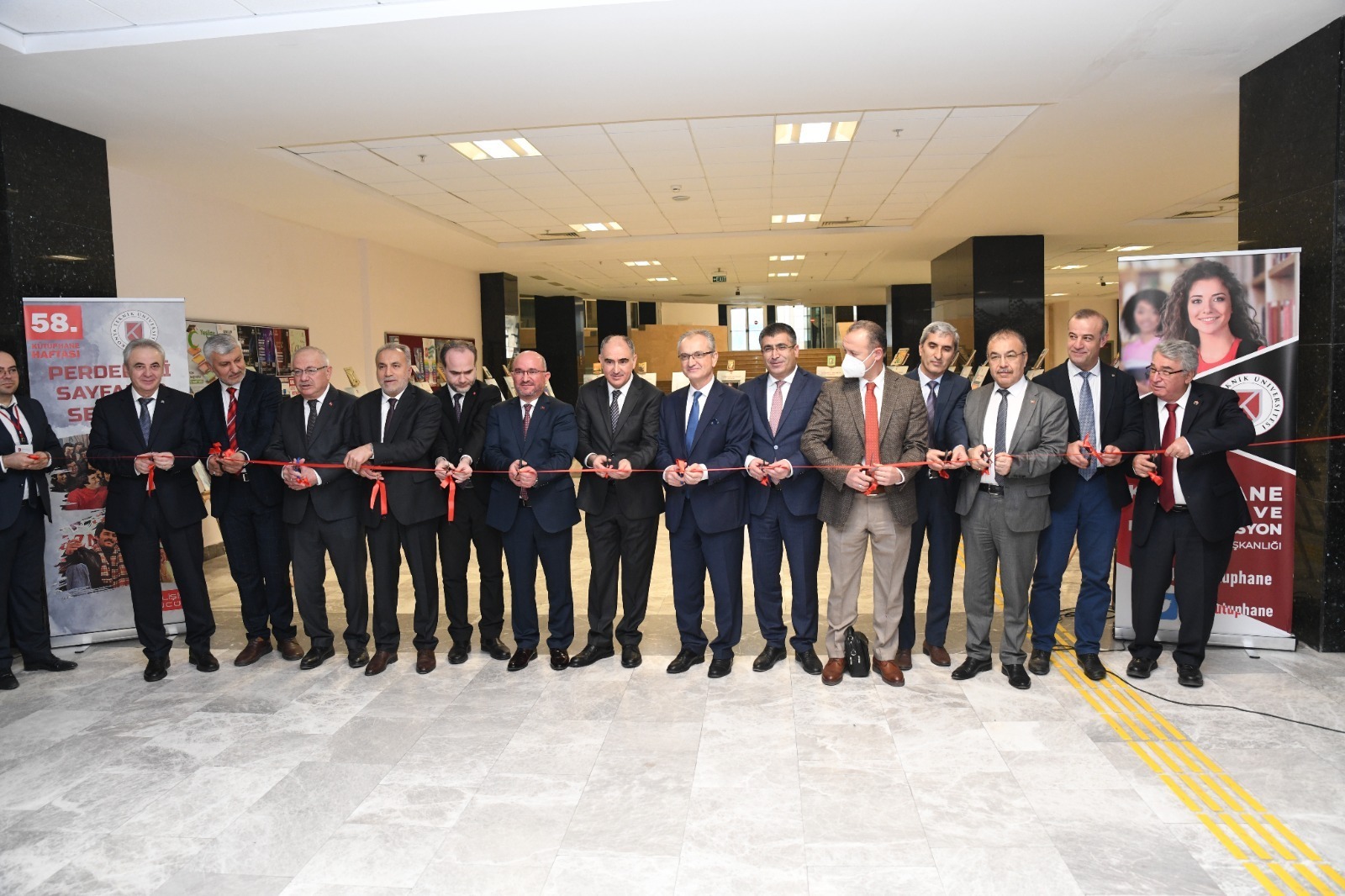 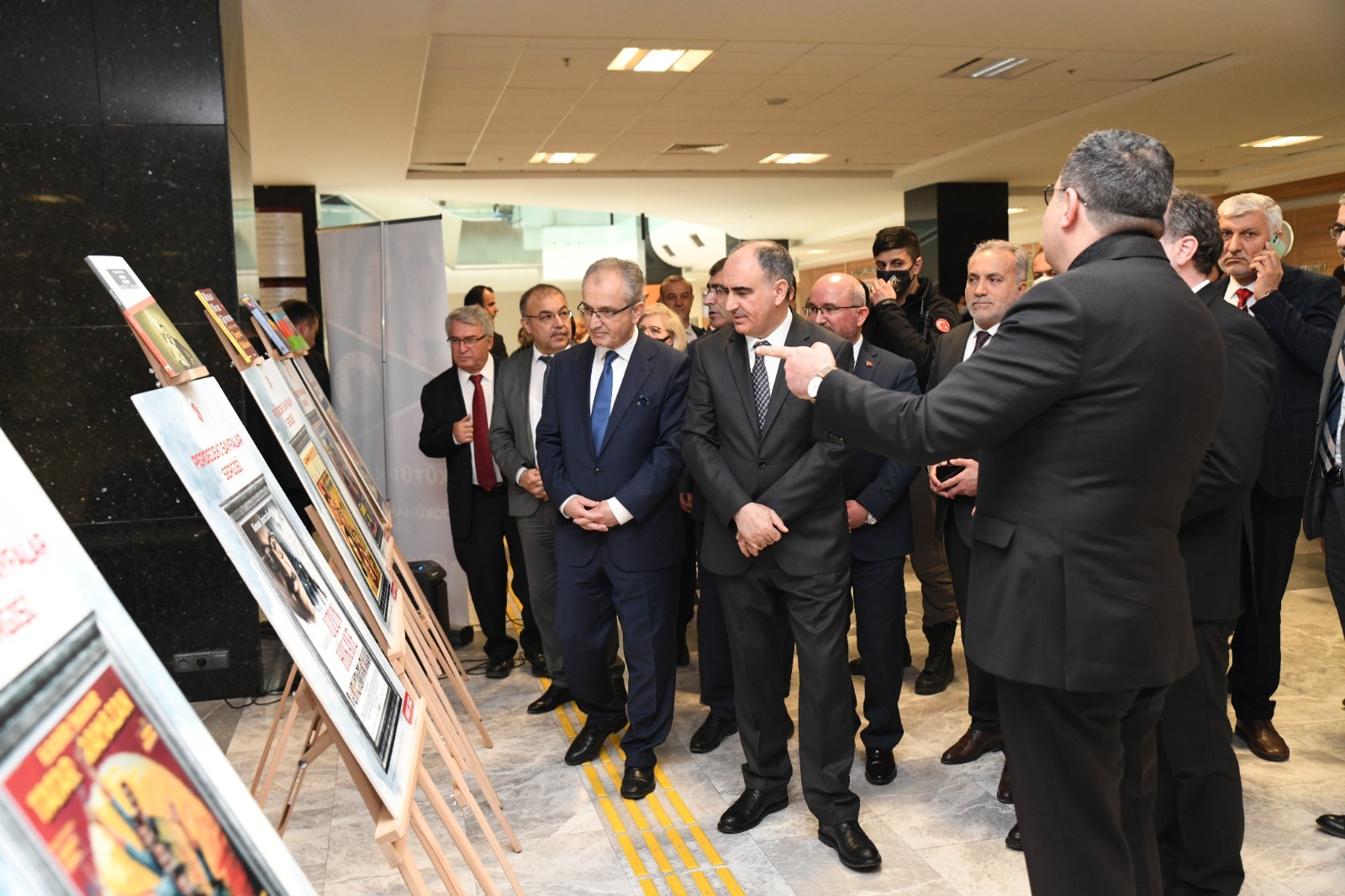 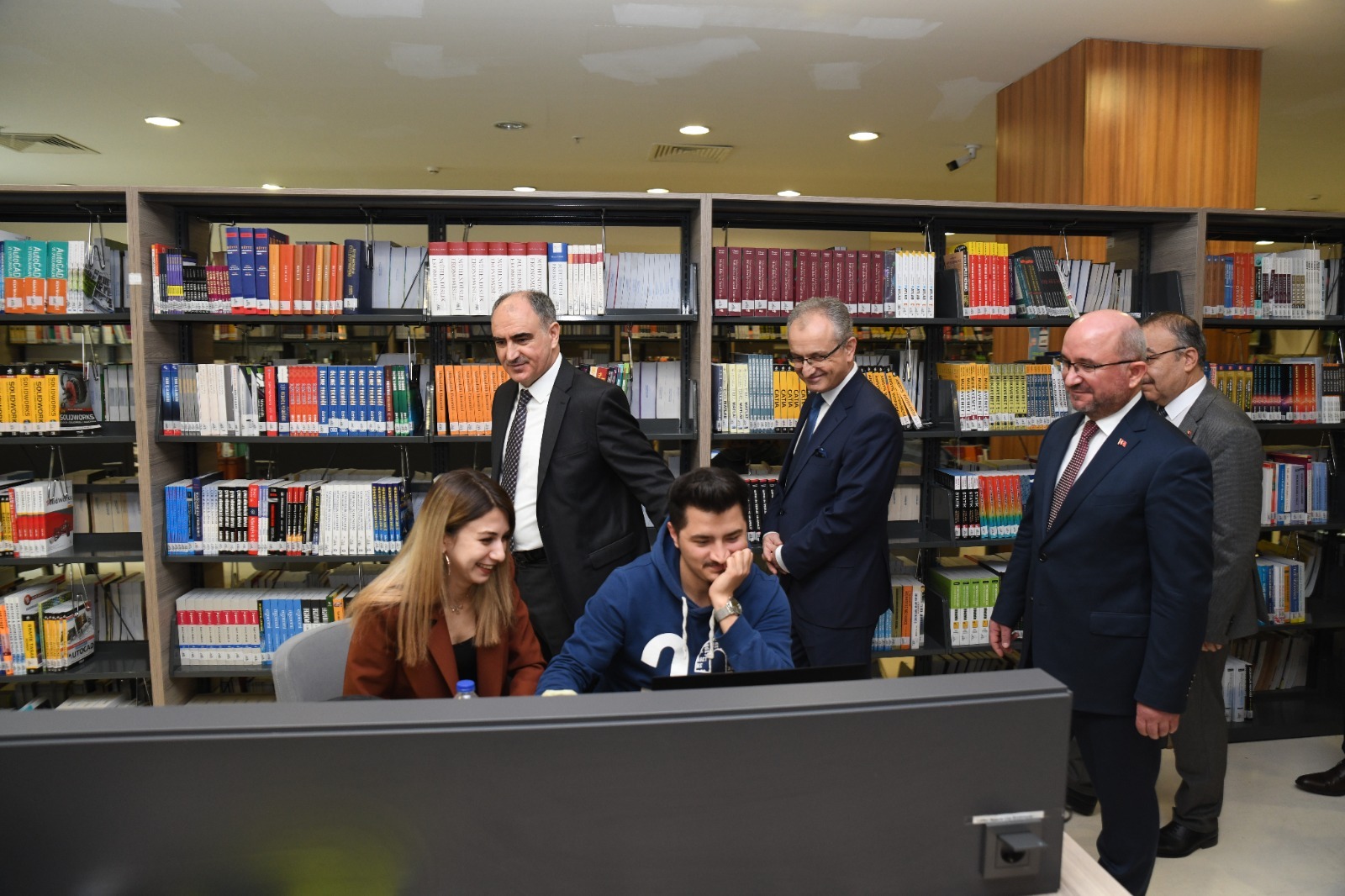