Sinkhole is a word of Turkish origin and is a pipe, chimney or well shaped depression with sharp corners in newly formed and more flattened in old formations. The sinkhole formations are a kind of karstic landform and the collapse dolines formed by the current karstification processes in the Konya Closed Basin are defined as the pothole in reference to the Obruk Plateau, where it was first formed in the region. Since similar structures are very common in the basin, each new subsidence that occurs has been defined as sinkhole and these formations have started to be defined as sinkholes in the scientific literature (Figure 1). The subsidence structures observed on the surface are the projections of the karstic system representing the larger cavities and the weakest zones of the caves, and there are larger cavities and caves at the depths.

Within the closed basin of Konya, especially Karapınar, Akören, Çumra and Karaman to the north towards the Tuz Gölü basin, covering the districts of Karatay, Eskil, Altınekin, Sarayönü, Kadınhanı and Cihanbeyli, the Upper Miocene - Pliocene age known as the Insuyu formation spread in the area 350 known in the area. There is a pothole around. In recent years, sinkhole formations have become widespread in Karaman, Aksaray, Afyonkarahisar and Eskişehir, which are the border provinces of Konya, and Çankırı, Çorum, Sivas, Şanlıurfa, Siirt and Batman from other provinces of our country. In addition, in karstic areas where carbonate rocks are common, many sinkholes, dolines, caves etc. karstic structures. 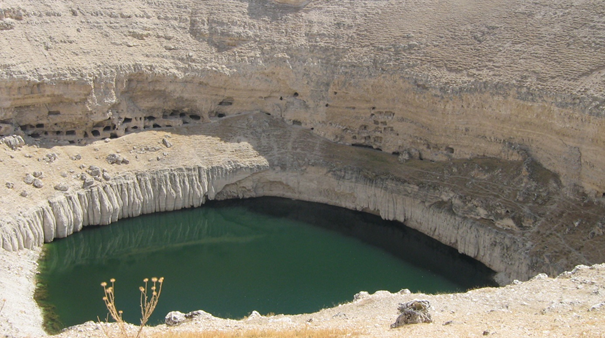 Figure 2. The appearance of some sinkholes formed in the İnsuyu formation

For sinkhole formations; 3 types of formation mechanisms are suggested, which can be summarized as 1) top dissolution, 2) bottom erosion and 3) removal of swimmer support (Figure 3).

Collapse does not develop suddenly in cohesive soils in similar areas in Karapınar and other regions, where research is planned, and an underground cavity grows over time. As the gap gets bigger, the thickness of the ceiling layer decreases and when the collapse occurs as a result of the thinning of the ceiling, a vertical and deep depression occurs (Figure 4 and Figure 5).

Although it is known that potholes have been formed thousands of years ago, their number has been increasing in recent years. Especially after the 2000s, pothole formations have increased and awareness has been created on this issue. Within this framework, as a result of various researches conducted in the region, 299 sinkhole formation was determined as of the end of 2017 (Figure 6), while 19 new sinkholes were formed in 2018 and around 30 in 2019.